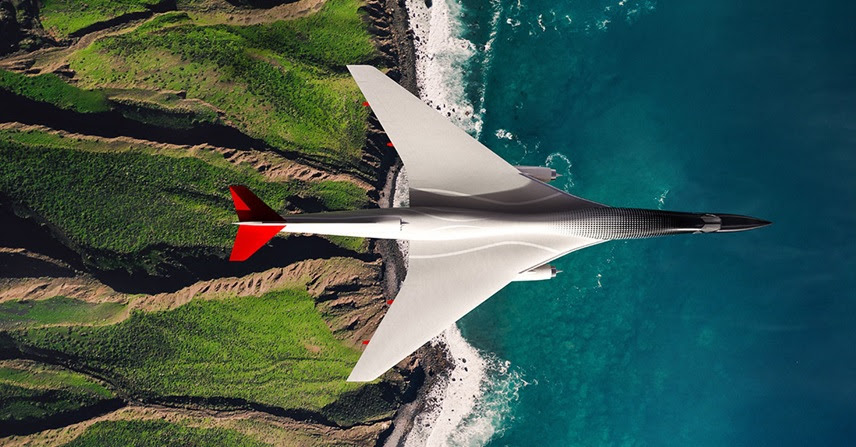 Florida-based Aerion Supersonic is shutting down with immediate effect after failing to raise the further capital it needed to bring its supersonic business jet to market.

The company had been aiming to begin production of the first prototype of its AS2 supersonic business jet in 2023, with its first flight scheduled to follow in 2025.

However, sources close to the matter told Asian Sky Media that although multiple SWFs had submitted term sheets, the current investors were unable to agree on terms and decided to cease operations.

Aerion’s CEO Tom Vice said in 2020 that development of the $120 million AS2 would likely cost around $4 billion, with $1 billion alone needed just to develop the engines.

“ASG is shocked, saddened and dismayed with the announcement by Aerion today. Shocked in that that they had become a regular at all the trade shows and we felt that if anybody would be able to bring a supersonic business jet to market it would have been Aerion. And so we are shocked to see it come to a premature end.” said Jeffrey C. Lowe, CEO, ASG. We are also saddened in that we had worked with Aerion on a number of occasions over the years through our consulting business and helped them understand the needs and dynamics of the Asian market, which helped shape the AS2 and its predecessors.”

Founded in 2003 by American billionaire Robert Bass, Aerion began work on its supersonic business jet in 2004, with the aim of cutting transatlantic flight times in half.

To do this, the company was working on what it called ‘boomless cruise’ which helped cut down the effects of a sonic boom that occurs when an aircraft travels faster than the speed of sound.

Aerion’s investors included Boeing, which made a ‘significant investment’ in the company in 2019.

At the time of its closing, the company had secured an order backlog of over $11.2 billion, including multi-airplane orders from US-based Fractional operators NetJets and Flexjet.

ASG’s parent company Avion Pacific were to be the launch customer for the AS2 in Asia-Pacific, having placed an order for three (3) aircraft in December 2019. “We had come to know the Aerion senior management and other key members of the team and had built a great working relationship with them. It is to our mutual dismay to see our work end prematurely,” added Lowe.

The future of supersonic business jets will be one of the topics covered in the upcoming Asia-Pacific Virtual Conference and Exhibition. Taking place between September 14 – 16, the event takes on a familiar format with exhibition halls and a conference area. You can find out more about the conference and register your interest for when tickets go on sale by clicking here.

We use cookies on our website to give you the most relevant experience by remembering your preferences and repeat visits. By clicking “Accept”, you consent to the use of ALL the cookies.
Cookie settingsACCEPT
Manage consent

This website uses cookies to improve your experience while you navigate through the website. Out of these, the cookies that are categorized as necessary are stored on your browser as they are essential for the working of basic functionalities of the website. We also use third-party cookies that help us analyze and understand how you use this website. These cookies will be stored in your browser only with your consent. You also have the option to opt-out of these cookies. But opting out of some of these cookies may affect your browsing experience.
Necessary Always Enabled
Necessary cookies are absolutely essential for the website to function properly. These cookies ensure basic functionalities and security features of the website, anonymously.
Functional
Functional cookies help to perform certain functionalities like sharing the content of the website on social media platforms, collect feedbacks, and other third-party features.
Performance
Performance cookies are used to understand and analyze the key performance indexes of the website which helps in delivering a better user experience for the visitors.
Analytics
Analytical cookies are used to understand how visitors interact with the website. These cookies help provide information on metrics the number of visitors, bounce rate, traffic source, etc.
Advertisement
Advertisement cookies are used to provide visitors with relevant ads and marketing campaigns. These cookies track visitors across websites and collect information to provide customized ads.
Others
Other uncategorized cookies are those that are being analyzed and have not been classified into a category as yet.
SAVE & ACCEPT